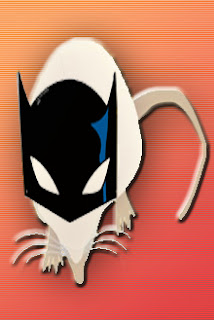 Mixing Animals
Putting bat DNA into mice sheds light on how limbs evolved.
By outfitting mice with a chunk of DNA that directs wing development in bats, scientists have created rodents with abnormally long forelimbs, mimicking one of the steps in the evolution of the bat wing. Their work gives weight to the idea that variations in how genes are controlled, and not just mutations in the coding regions of genes, are a driving force in evolution.
Posted by christopher at 10:35 AM